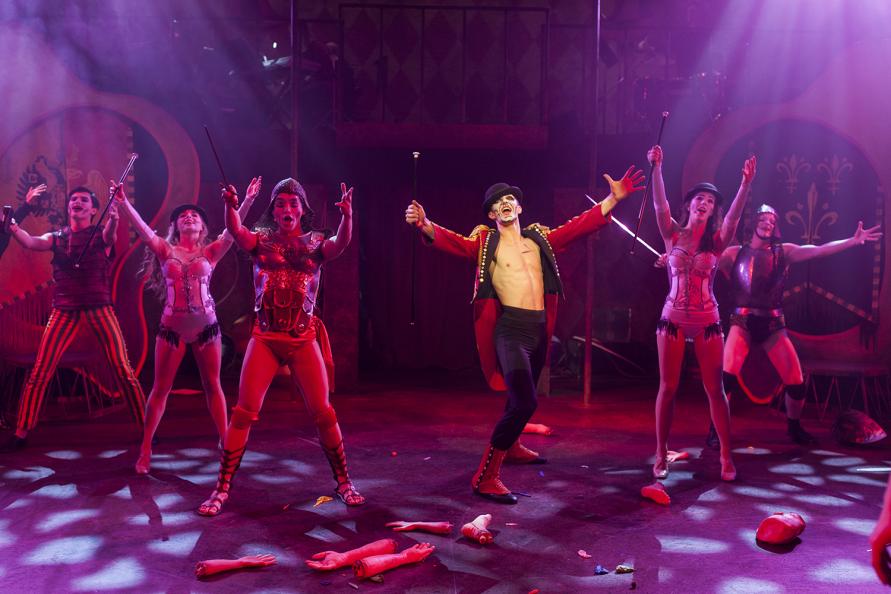 After failing out as a warrior, a young prince named Pippin goes on an epic journey of self discovery replete with sex, drugs, murder, and, of course, singing and dancing. Pippin's quest to be extraordinary is set to an unforgettable score by four-time Grammy winner, three-time Oscar winner, and musical theatre giant Stephen Schwartz (Wicked, Godspell), and features blistering, new, Fosse-style choreography. Though it had its Tony winning Broadway debut in 1972, Pippin feels utterly current, asking us where we can look to find light through darkness and hope through uncertainty.